The name of my city is Gotham City. In the middle of my city is a big park. My city doesn’t have streets because we fly to the shops and houses. In the right bottom is Batman’s house. And in the bottom left I have a mosque. Over the mosque are houses. A lot of people live there.

In my city there are many shops. In the left corner I have a shopping mall. The shopping mall is the biggest in the universe. My city is in the future. We don’t have schools because we learn online. In the right corner are houses and more shops. To the left of the park is a lake. Many people swim every day. Over the lake we have a police station and a fire station. We have a zoo because we all love animals. And we have an ocean. It is amazing.

My city is not on the earth. My city has a big farm. There, we harvest food and bread and vegetables. Around the farm is a rain producer. We have a cinema. There we can watch films that are not shown in other cinemas.

In my city we have every year 1 million tourists. And we have 1,000 hotels. In my city live animals that can speak. And this is awesome. We have a shop where we can eat food that only exists in Gotham City. 100 million people live in Gotham City.

And in the left corner is my house. There is a library. Next to the library is a church. In front of the church we have a game shop only for kids. And a shop where you can buy kids that are adopted. Under there is an animal shop in which you can buy all animals that you want.

In my city we have bus stops, subways and trains. The subway line is bigger than in New York. In the subway we have shops that are so small. We have a city plan. And that is so big. We are a capital.

The name of my city is Pineapple. In my city there is a big house in the middle. In the left corner is a building. Above the building is a field. My favorite place is the cinema, because there are interesting movies. On the left side is a street with a crossing. In the bottom you can see a hospital that is next to a shopping mall. The shopping mall has 10 windows. The right side has a beautiful lake and three benches around it. My city also has a large skyscraper. It is the largest in my city. In the right corner there is a bakery. In the bakery they have delicious bread and more. My city has a playground and a park. What I like about my city is the library. My city is fun.

Next to my city is Rainbow City. In front of the car wash is a school. My city is not so big. Behind my city is Jaden City. Behind the houses there is a very cool playground.

In the houses you can see a library. In front of my city is Skyfield. My favorite place in the city is the cinema. The cinema is in the left corner. 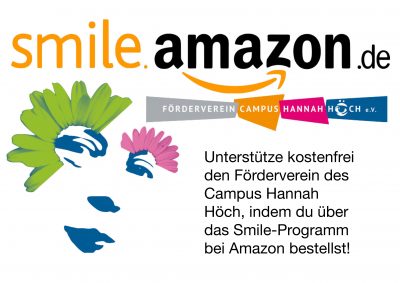 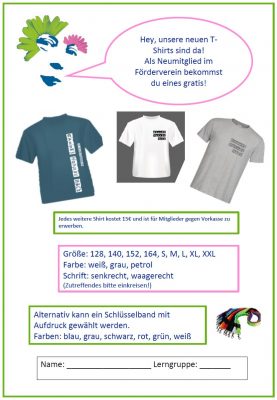 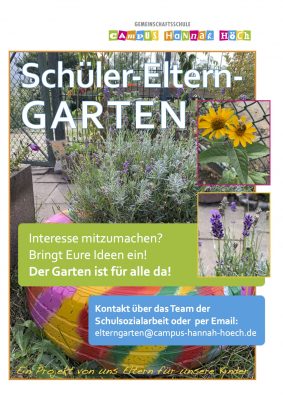